I understand that you are worried about the sales of Silver Phoenix by Cindy Pon and the potential sales of its sequel, Fury of the Phoenix. Oh, I know that you are not worried that Asian-inspired YA fantasy will not sell. If that was your worry, then you would never have chosen to publish Silver Phoenix and Fury of the Phoenix in the first place. 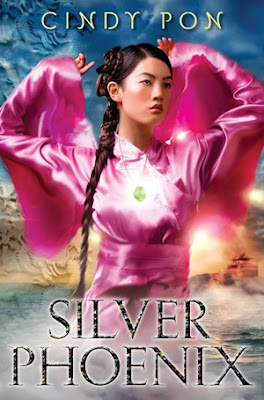 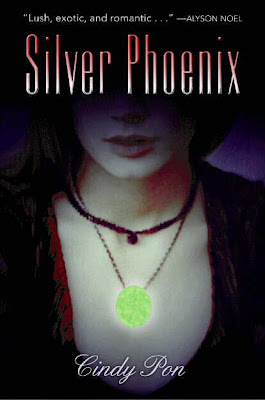 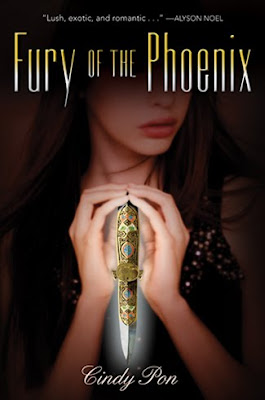 Whitewashing a book cover does injustice to the book because it misrepresents the book and misleads readers. Moreover, there is racism at work in the whitewashing of book covers because of the underlying assumption that Asian faces are "not good enough" to sell books, or that Asian faces will somehow "turn off" non-Asian readers and keep them from buying the book.

Here's an idea, Greenwillow: Worried about the sales of an Asian-inspired YA fantasy novel? Next time try to refrain from whitewashing the book cover, which is morally wrong. Try selling more copies of the book (with an Asian model on the cover of course, or no model on the cover at all) in Asia. There are ONE BILLION children and teenagers in Asia. Worried about having to translate the book? There's no need to worry! There are MILLIONS of Asian children and teenagers who speak, read, and write in English. And try selling more copies of the book to the millions of people who are part of the Asian diaspora all over the world.

Thank you for taking the time to read this.

Off to buy multiple copies of the hardcover edition of Silver Phoenix,