In My Mailbox / New Crayons: The 2011 Asian Festival of Children's Content Edition 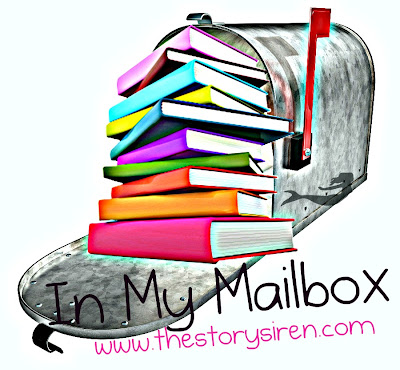 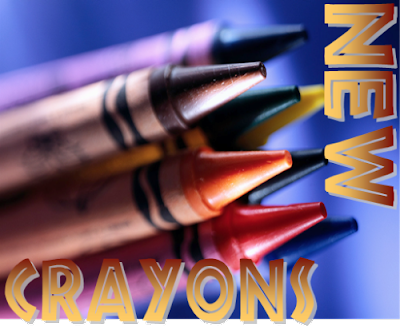 Every Sunday, for the In My Mailbox meme, YA book bloggers share the books they bought, borrowed, or received over the past week. New Crayons is a similar meme that incorporates children's books and books for adults, and focuses on multicultural literature. For In My Mailbox / New Crayons this Sunday, I would like to share the books I bought at the Media Mart, the "bookstore" of the Asian Festival of Children's Content in Singapore. I always look forward to the Media Mart! Where else can I buy children's and YA books from Asia and around the world - without paying exorbitant shipping fees?

Here are a few pictures of the Media Mart: 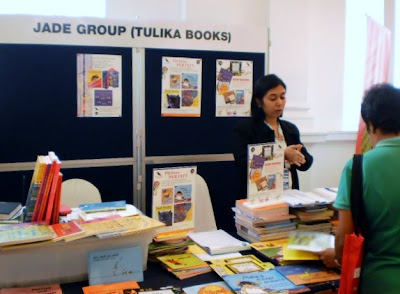 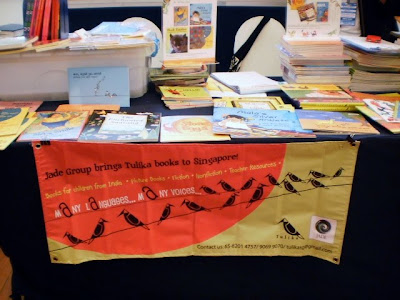 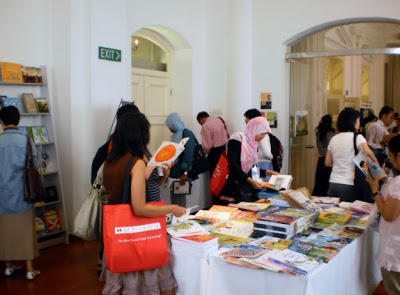 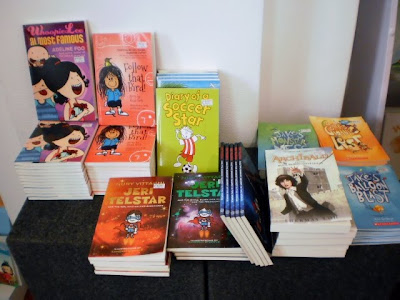 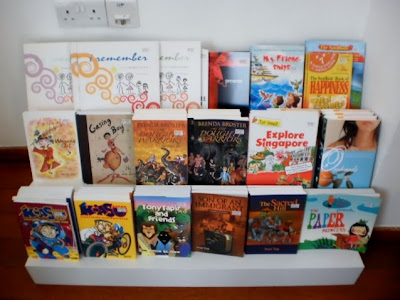 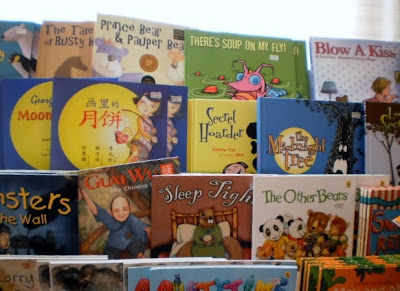 Here are the books I bought at the Media Mart this year: 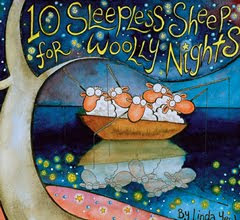 The Singapore Kid written by Jessica Alejandro and illustrated by Pigologist (Autumn Wonders, 2010) 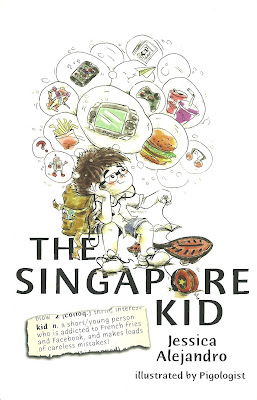 The Diary of Amos Lee: Girls, Guts and Glory! written by Adeline Foo and illustrated by Stephanie Wong (Epigram, 2009) 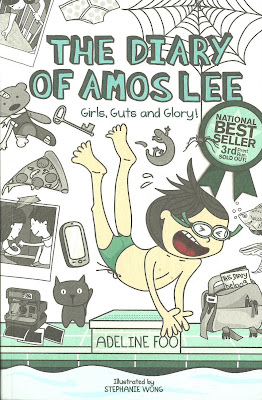 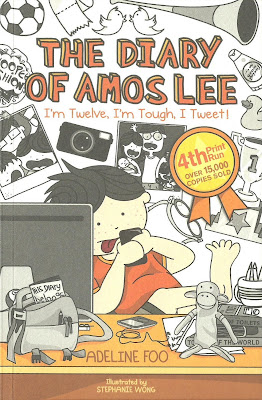 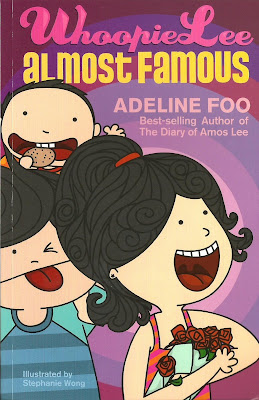 Mayil Will Not be Quiet! by Niveditha Subramaniam and Sowmya Rajendran (Tulika, 2011) 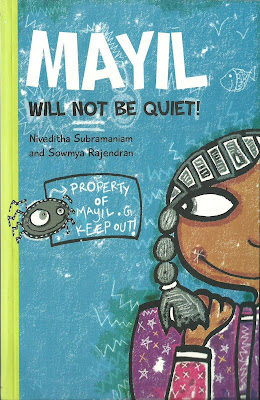 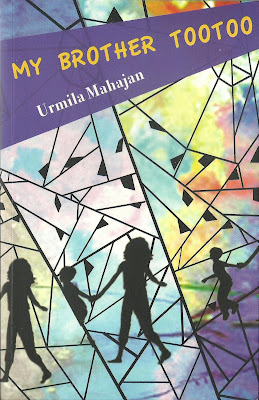 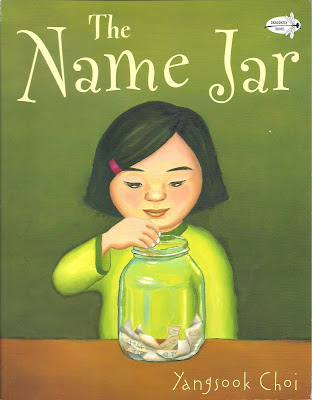 The Monkeys and the Capseller written by Anushka Ravishankar, illustrated by Malavika P.C., and narrated by Sanjay Dutt (Karadi Tales, 2008) 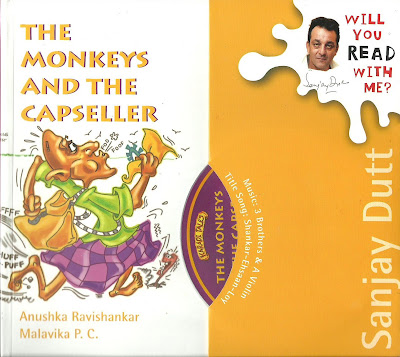 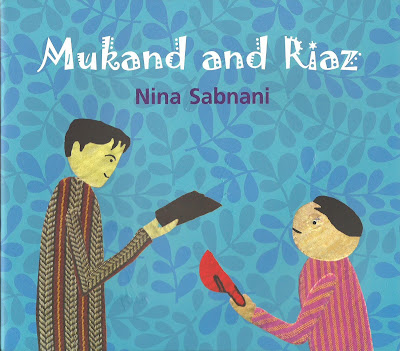 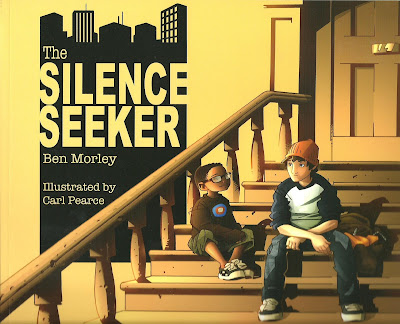 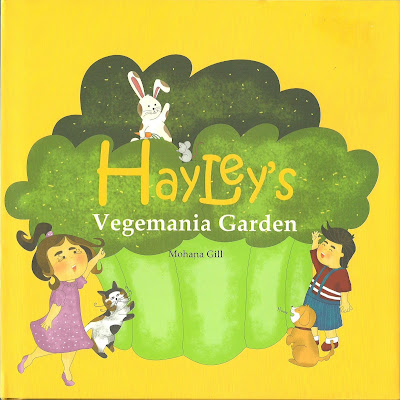 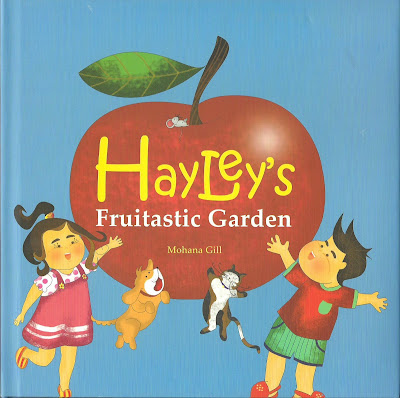 Next week, I'll be posting the other books I bought while in Singapore!

What books did YOU buy, borrow, or receive this week? Please let me know in the comments section below - or respond with your own In My Mailbox / New Crayons blog post and leave the link below! :o)