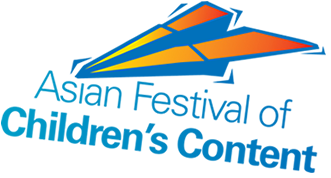 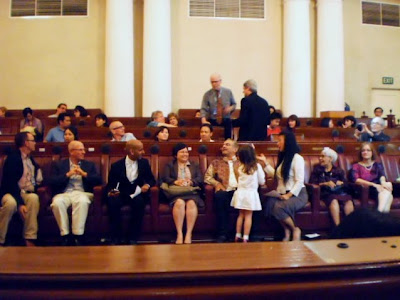 The highlight of the Asian Festival of Children's Content (May 26-28 in Singapore) was the Singapore Children's Literature Lecture and Awards Presentation Ceremony. The lecture, entitled "Society, Culture, and Children," was delivered by José Ramos-Horta, the President of East Timor, a recipient of the Nobel Peace Prize (1996). . . and a children's book author! 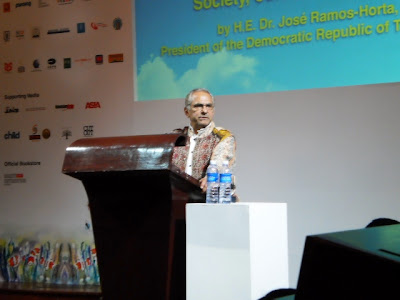 President Ramos-Horta had a special guest with him: Luis Soriano, founder of Colombia's Biblioburro, a traveling library that distributes books from the backs of two donkeys. 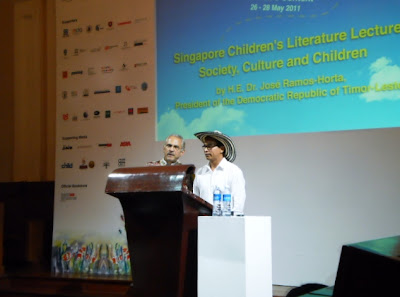 I got teary-eyed when I realized who the President's guest was. I remember reading about Luis Soriano in the New York Times back in 2008 - this was when I was feeling burnt out from all my work and studies in English language and literature - and feeling so inspired and hopeful and refreshed. I never imagined I would be in the same room as my hero AND a Nobel Peace Prize winner!

After President Ramos-Horta's lecture and a speech from Mr. Soriano came the exciting announcement of the winners of the Hedwig Anuar Children's Book Award and the Scholastic Asian Book Award. The awards were presented by the President. 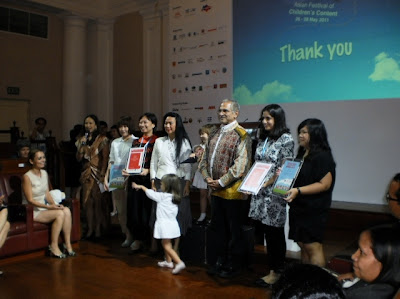 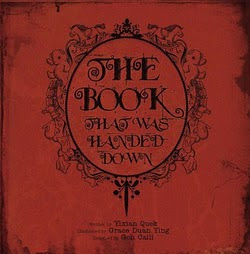 The Scholastic Asian Book Award recognizes an excellent Asian-themed manuscript (for ages 6-12) from an Asian children's writer or a children’s writer of Asian origin. The winning manuscript for 2011 is Uncle Book and Me by Uma Krishnaswami.

Congratulations to all the winners!!!