January 19, 2012
Congratulations to the winners of the 2012 Sydney Taylor Book Awards! The Sydney Taylor Book Awards honor new books for children and teens that exemplify the highest literary standards while authentically portraying the Jewish experience. The winners will receive their awards at the Association of Jewish Libraries convention in Pasadena, California in June. 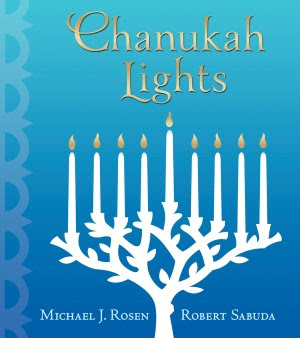 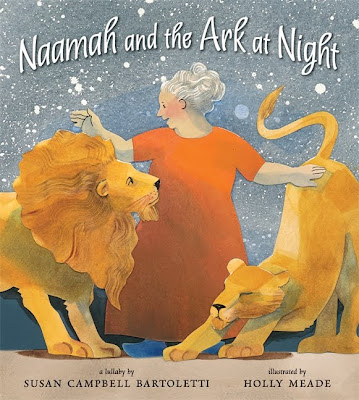 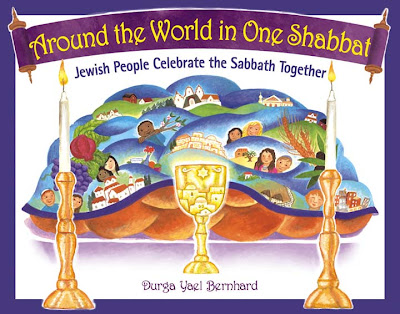 Around the World in One Shabbat: Jewish People Celebrate the Sabbath Together written and illustrated by Durga Yael Bernhard (Jewish Lights Publishing) 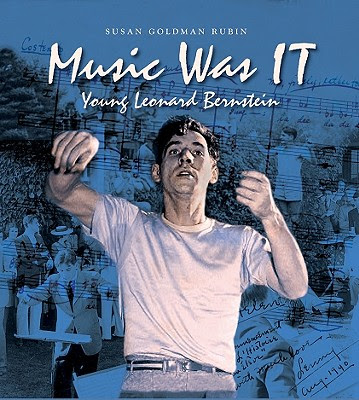 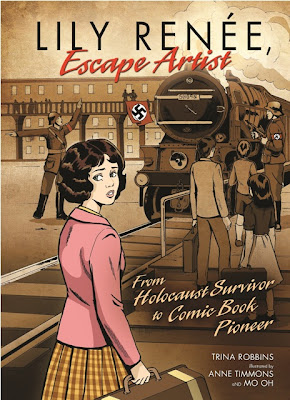 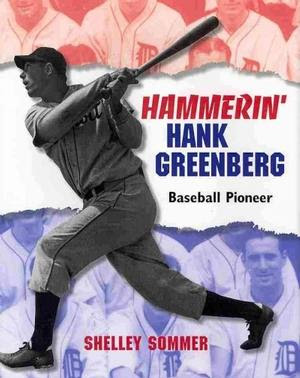 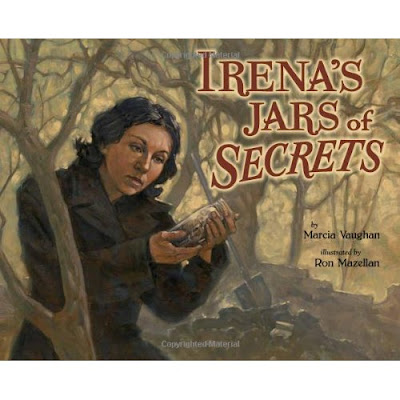 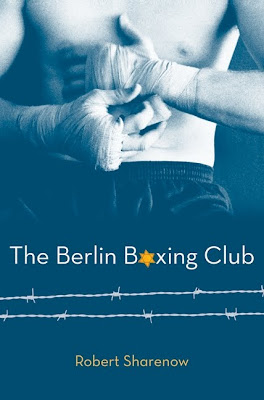 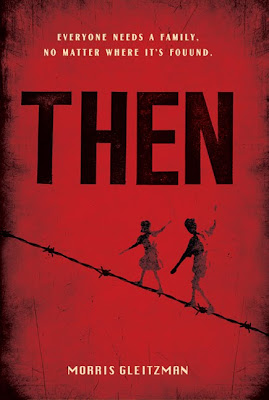 Then by Morris Gleitzman (Henry Holt and Company) 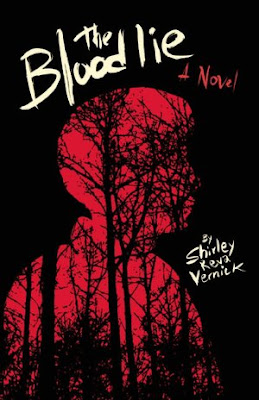 Congratulations again to all the winners! Click here to see the list of the Sydney Taylor Book Awards Notable Books.