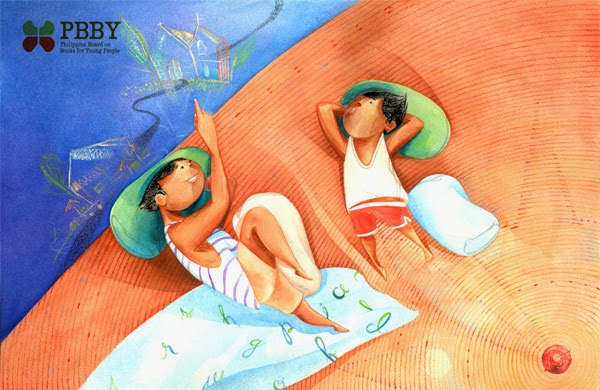 The 2014 PBBY-Alcala Prize was won by freelance artist Aaron Paul Asis. Asis based his winning entry on one of the 2014 PBBY-Salanga honorable mention awardees, “Gaano Ba Kalayo Patungong Paaralan?” by Genaro Gojo Cruz.

According to this year’s judges, Asis’ illustrations “depict the intimacy between two brothers, but their visual closeness does not prevent the viewer from imagining the expanse of the outside world and feeling the anticipation for tomorrow’s journey to school.” 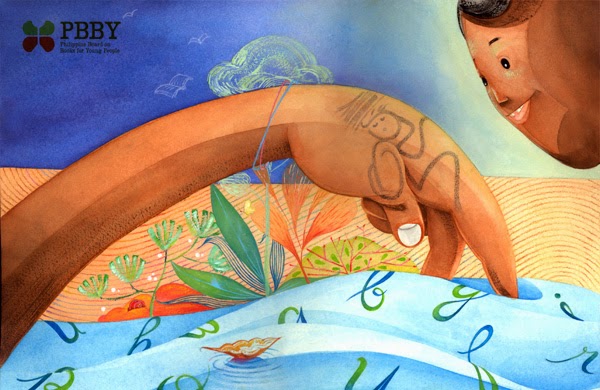 Asis shall receive twenty-five thousand pesos, a medal, and an opportunity to be published. Prizes will be awarded during the National Children’s Book Day ceremonies on July 15, 2014. 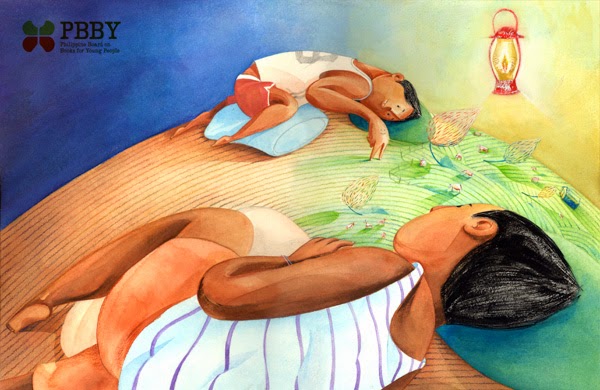 For inquiries about the contest, please contact the PBBY Secretariat at telephone number 352-6765 loc. 203 or e-mail pbby@adarna.com.ph.